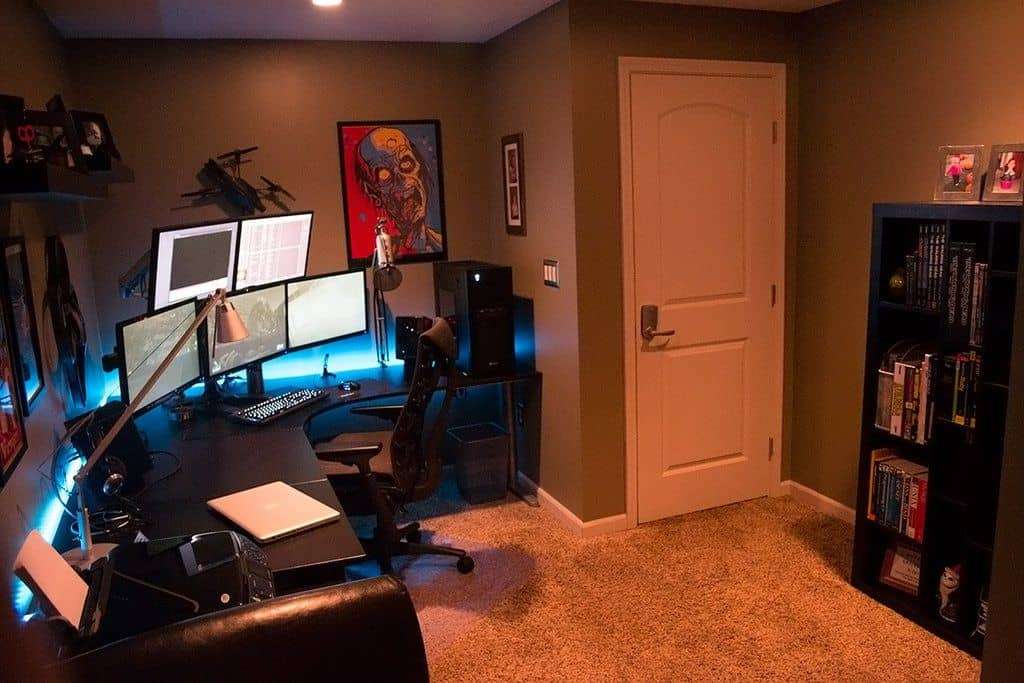 Hi! My name is Andrei, a graphic designer who also does part-time freelancing.

I love my job, don’t get me wrong but since I’ve began working part-time which meant that I would also add work hours even when I was in the comfort and confines of my home, I haven’t had the chance to de-stress in the way that I’m supposed to.

The craving for relaxation and de-stressing evidently became too much.

This is why I’ve began to scour articles and asked some of my buddies who have ventured into this kind of lifestyle how they’ve managed to balance it and find the time to relax.

Surprisingly, they all came up with the same idea which also happened to be an idea that I’ve been toying with even before I decided to part-time.

This is what I’ve ended up discovering after researching and asking questions, and surprisingly, it’s not a new discovery and should’ve been something that every man of the house should’ve done a long time ago if he hadn’t already.

Building Your Own Man Cave

A man cave is where you’re allowed to withdraw from the world and be you.

The place is littered with things that allow you recreational activities and it’s the perfect place for you to relax within yourself without having to worry about other things.

It’s nice space to withdraw into after a long day at work so it can be considered as a great idea to add in your house.

And if you’re someone who likes bringing work to your home or you actually work within the limits of your house, then it’s a good idea to double the man cave into a home office.

Having your own home office man cave that you can retreat into would be a good addition so if you have a spare room in your house that isn’t being used, then why not?

Why Should You Create A Home Office Man Cave? 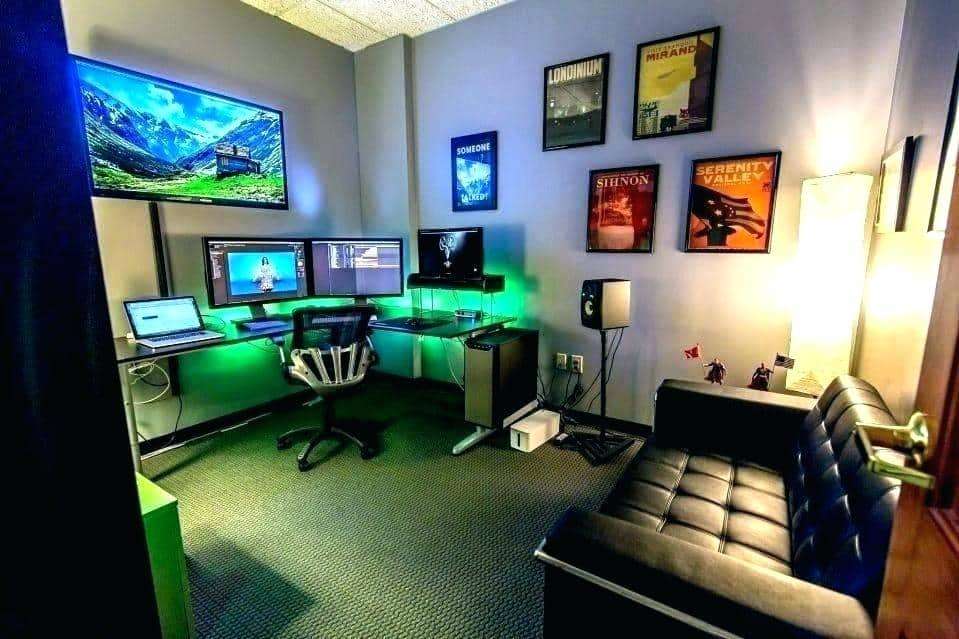 As previously mentioned, a man cave is considered as a personal space for males where they can retreat into and do recreational activities to de-stress and it can be doubled as a home office too, but then again, the question remains.

Why create a home office man cave if all you want is a personal space to do work in, so why not just create an office?

Personally, I think that having an office in your home that’s simply meant to be just that can be associated with work alone and if you ask me, that’s not relaxing.

I think it has a lot to do with design since you’re going to end up with a room that has a table and drawers meant to keep files, a computer and a swivel chair to move around the room in.

It’s boring and wouldn’t be a place that I would like to stay in for the rest of the day.

But a home office man cave?

The difference that it has with the usual home office is that you get to play with man cave office ideas, and no one can judge you because it’s your own personal space and it’s meant to be a place that you’re allowed your creative freedom.

You can design it whatever you want and add furniture or recreational activities in it that aren’t entirely related to your work.

It’s designed to be a place to withdraw in because of the engaging recreational activities that you can incorporate in it and can also be a functioning workplace.

It’s a place to relax into and can also be a place that you can double as a working environment for you.

Besides, I believe that the less the office looks like an actual office, the less the work feels like work so your brain isn’t going to associate it as a stressful environment but as one where you can relax and retreat into.

Benefits of Having A Home Office Man Cave 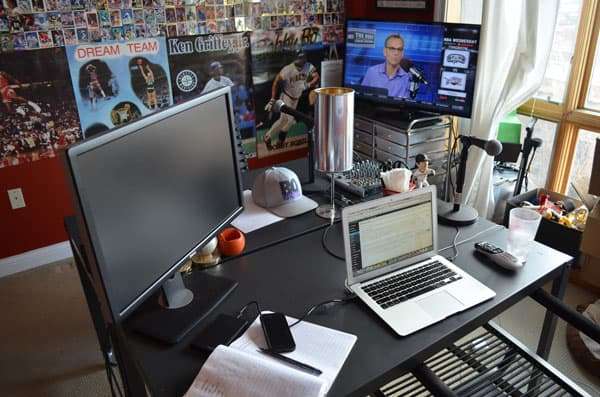 If you’re fully on board with the idea of having your own man cave office in the house, then there are so many ideas that you can consider.

Just a suggestion, having a cool theme to follow with the design would be a great way to start.

Make sure that the theme you choose is something you’re fully invested and interested in, like a Star Wars bar lounge theme or a rustic cabin theme.

But if you don’t like that idea or you don’t really have anything that you’re fully interested in and obsess over, then you can simply create a space that contains things that you want to have in your own space.

The idea of having your own personal space is great because well, it’s yours, and that’s precisely the reason why I shared that idea with you.

You can add your personal touch into it, and you can still consider it as the best man cave because it embodies you.

Here are decors you can add for your home office man cave: