Best Man Cave You Will Ever Build 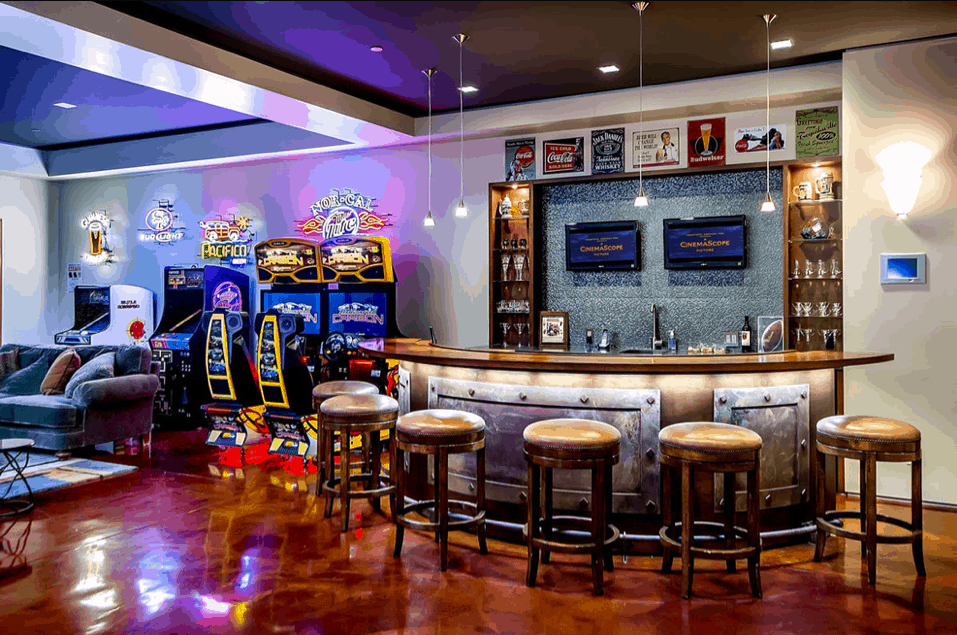 I’ve recently discovered that I needed to build my own personal haven in my own home so I could have some time off from the world to relax and unwind.

While building my man cave, I’ve discovered a lot of things to make it better along the way.

But recently, once everything was done and furnished in the room, I’ve realized one thing. It was the best man cave I’ve ever seen but that was probably because it was mine.

After that, one thought struck me most. The man cave that you end up building is going to be the best man cave you’ve ever been in. 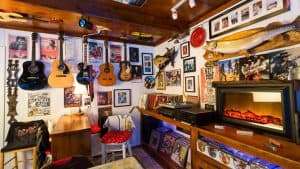 The reason why we decide on turning one space in the house into our own personal cave is to have a place to retreat and relax into once the hustle and bustle of the world has left us stressed and tired.

And while there are a lot of things that should be considered when it comes to building and creating your own personal space, the main thing that comes to mind during construction is that it’s meant to be the best man cave ever.

But in order to have the best, you should make sure that you have the best man cave items that money can ever buy and you also have to consider what man cave you want since there are actually a lot of ideas that you could play along with when it comes to creating your man cave.

Just make sure that you have one main thing kept in mind: it’s something that you want.

A lot of men have ventured into this path and have created and built their man caves from scratch or have completely remodelled the basement or garage into their own private sanctuary.

But if you haven’t really thought about what kind of man kind you want then here’s a short list of ideas of the best man cave ideas I discovered to share with you:

Remodeling A Garage For A Car Or Motorcycle Enthusiast

If you happen to have such a huge garage wherein you can still park your car and install a pool table and TV table, then that’s would be really dope.

The garage is the best man cave place for someone who’s into cars or motorcycle wherein they could tinker on anything or play loud music while drinking beers with your buddies.

But please do make sure that you choose the right theme and vibe that wouldn’t clash against the venue you’ve chosen.

Updating The Old Shed In The Backyard

So there just happens to be an old shed in your backyard and your wife doesn’t want to use it to put the garden stuff in so why not remodel the place?

It might not be as huge as a garage or basement but it also allows you your own personal space still.

You can turn half of the shed into a small office and while you can’t squeeze a pool table into the mix, you sure can add create a makeshift counter and add a few bar stools or maybe a TV, a small coffee table and some bean bags would do the trick.

Basement Into Whatever You Want It To Be 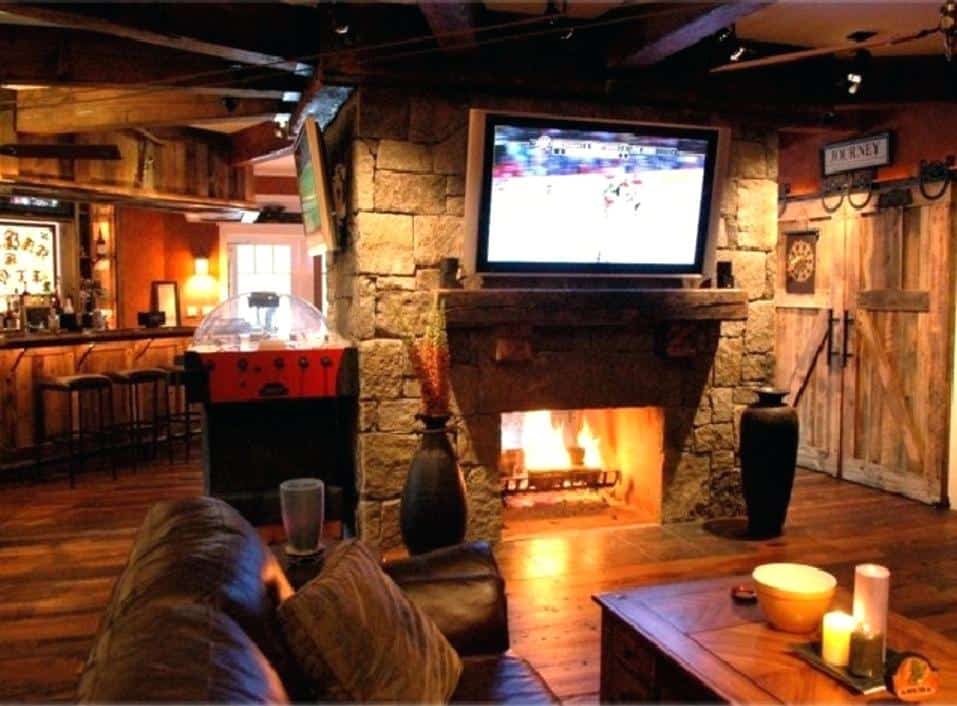 Most of the time, the man cave is either the garage or the basement and majority would choose the basement.

It’s a dark place and no one in the house would use it anyway so why not turn it into a man cave that has a sports theme?

You can hang jerseys of your favourite players, install a small basketball ring where you can randomly shoot balls whenever you want.

If you have an affinity for music, you can turn it into your own recording studio where you can get lost in your music and play as loud as you want.

Or maybe install a huge TV that can double as the home cinema and as long as you install a pretty decent sound system, you might not want to leave the room or even find reason to go to the cinemas if you have your own private one.Conclusion

Also, on a side note, having a theme for your man cave would really give your friends or guests an idea to give you the best man cave gift they could think that would go alongside with whatever theme you choose.